Edward Christopher Sheeran was born in Halifax, Yorkshire in 1991 to an art lecturer father and culture publicist mother. Of Irish descent and raised a Roman Catholic, Ed sang in his church choir from the age of four. During his childhood the family moved from Yorkshire to Framlingham in Suffolk, where he began writing songs whilst at school.

Sheeran moved to London in 2008 to pursue his music career and started out playing gigs in small venues across the capital; during 2009 he played 312 gigs. Sheeran flew to Los Angeles in 2010 and began playing at open mic nights across the city, he was spotted by Jamie Foxx who invited the singer to use his recording studio and stay at his home for the rest of his stay.

In April 2011 Ed performed ‘The A Team’ on ‘Later with Jools Holland’; the single was released for download six weeks later and entered the UK Singles Chart at number three. The single sold over 801,000 copies and was named the best seller for 2011. It also earned Ed an Ivor Novello award for 'Best Song Musically and Lyrically', beating Adele and Florence and the Machine to the top spot.

‘The A Team’ became the lead single for Sheeran’s debut album '+' which was released in September 2011. It went straight to number one in the UK Albums Chart and has been certified as quintuple Platinum. Sheeran won two Brit awards at the ceremony in 2012 and was named 'Best British Breakthrough Act' and 'Best British Male Solo Artist'.

He has worked with American songwriter Taylor Swift, and has contributed songs to One Direction’s album ‘Take Me Home'. In June 2012 Sheeran performed ‘The A Team’ at Queen Elizabeth II’s Diamond Jubilee and in August 2012 he performed at the closing ceremony of the London Olympic games.

Songs I Wrote With Amy - EP

Live at the Bedford - EP 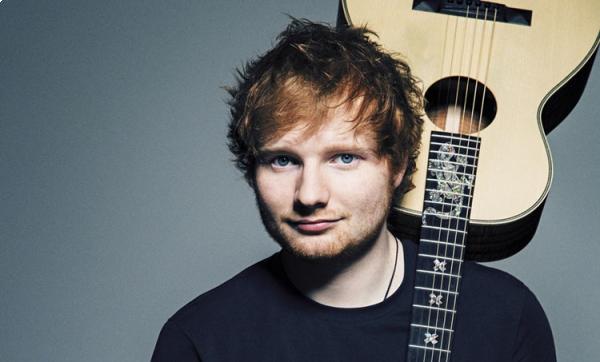 The most requested song lyrics of the year, revealed 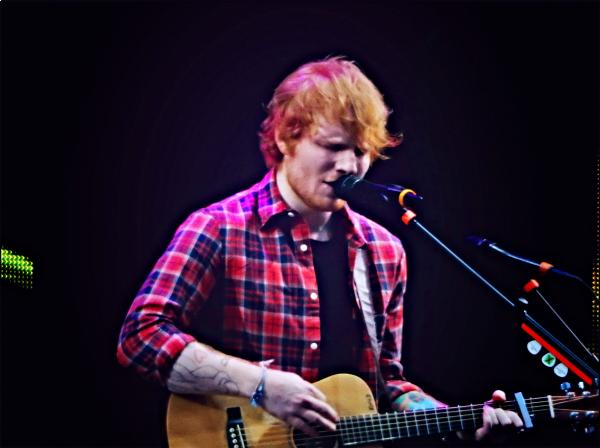 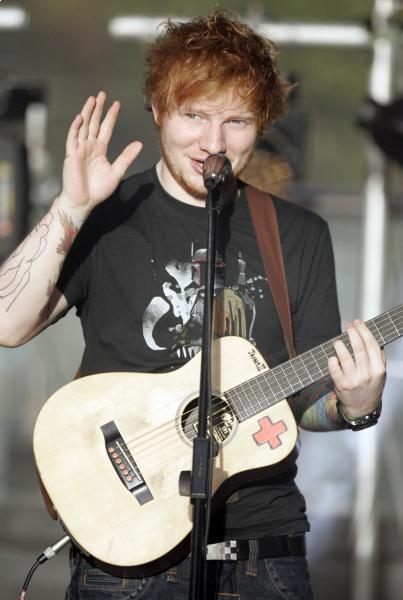 Ed Sheeran drops the track list for his new album